Please fill out the information below.

Oops! We could not locate your form.

Alberta is seeing a resurgence of Canadians migrating in from other provinces.  With two of Canada’s five largest cities located in this one scenic province, Alberta has a lot to offer its residents including affordable housing. The average house price in Alberta is less than $400,000. Compared to other provinces like Ontario or British Columbia where housing prices range between $700,000 to over a million in some regions, it’s not hard to see why many Canadians would choose to relocate from their province to Alberta.

From January to March of this year, 5,351 Canadians moved to Alberta from other provinces. This is the largest interprovincial migration of people to this western province since 2015. 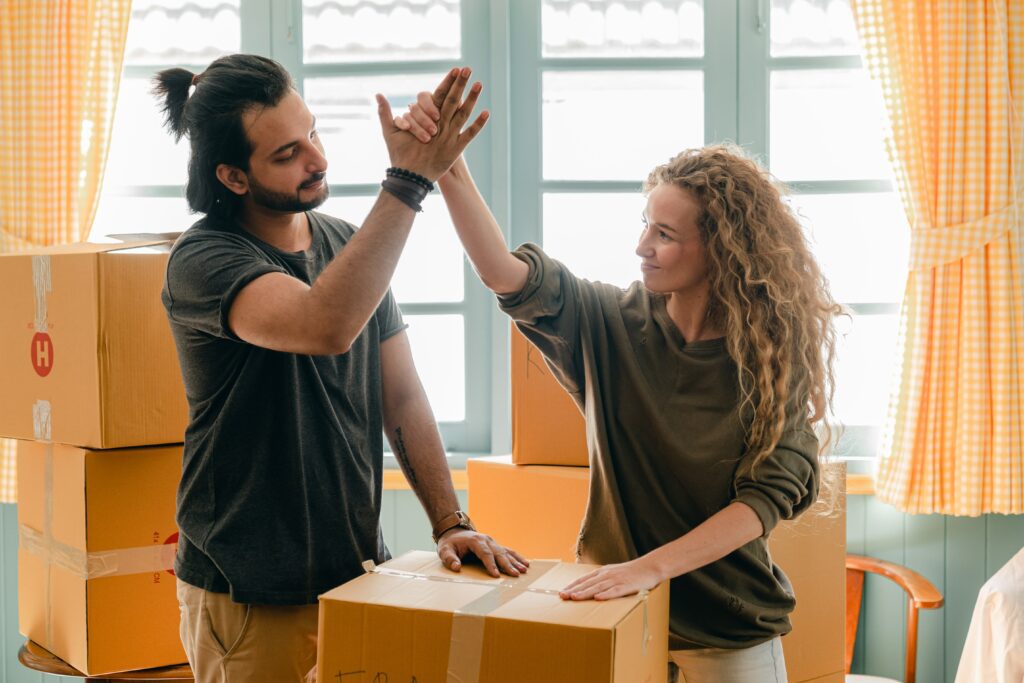 There are many reasons people are choosing to relocate to Alberta. Along with the more affordable house prices found in Alberta, this western region is a diverse and thriving province, rich in culture and history. It offers numerous world class services and entertainment events. As the economy bounces back from the last few years, there are more job opportunities in almost all industries. Yet despite its growth and attractiveness with interprovincial migration, the average house prices in Alberta continues to remain affordable.

Alberta’s housing market has seen nominal increases of less than 10% from last year compared to other cities like Ottawa and Vancouver where housing prices have doubled or even tripled in the same time period. In cities where housing prices are so high that it is becoming impossible for younger Canadians to buy their own home, the cheapest real estate in Alberta makes the dream of home ownership possible.

The COVID-19 pandemic has also affected where many Canadians are choosing to live. More people are leaving the higher priced central and eastern provinces to move to Alberta.  One of the biggest reasons for this change in lifestyle is the lower average house price in Alberta. The pandemic changed how people live and work. Today, one in five Canadians work exclusively from home so many homeowners can do their job from anywhere in the country. The lower western province house prices are drawing Ontario buyers to Alberta because they can get more house on the same salary they earn in their current province. The cheapest real estate in Alberta is under $400,000 compared to the larger cities in Ontario where the same house size in Ontario can sell for over $700,000—and in some cases, north of a million dollars in the Greater Toronto Area.

As inflation continues to skyrocket, career professionals and families with young children don’t want all their salary to go into a mortgage payment. Relocating to a city where they can find the cheapest real estate in Alberta lets them live in an affordable and safe home while saving money for other purposes. 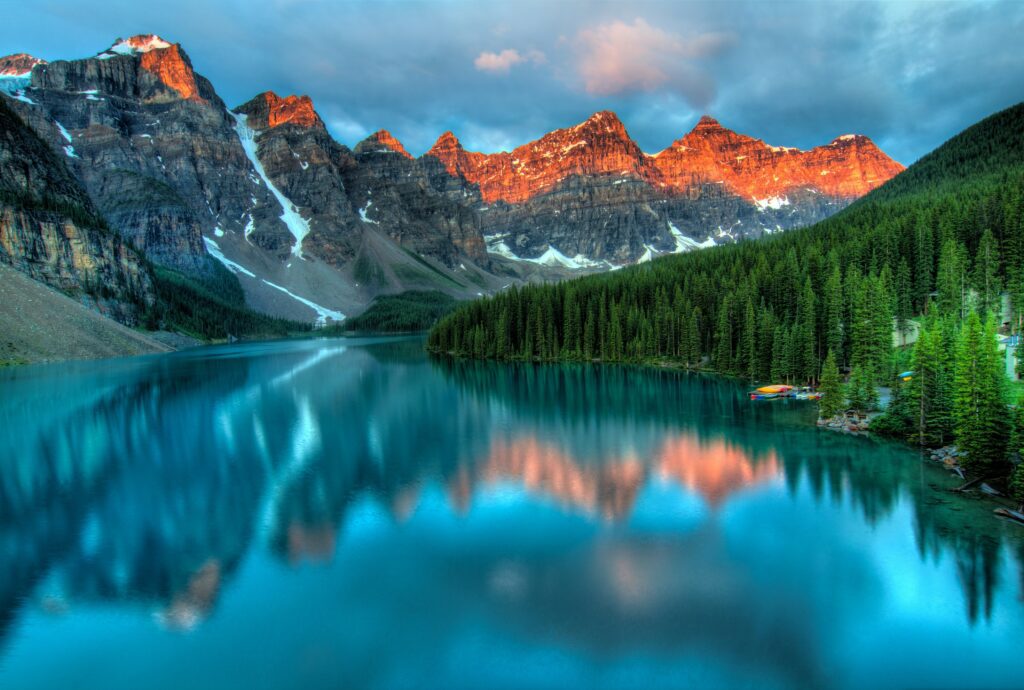 In some cities, housing prices continue to soar higher than what the average Canadian can afford, so they are forced to live further away from their jobs if they want to find affordable housing. This means long daily commutes in weather that is not always ideal. This is stressful, time consuming, and takes away from quality family and leisure opportunities.  The lower average house price in Alberta makes it easier to find an affordable and safe home closer to work so residents don’t have to spend hours travelling to and from work every day.

Alberta has always been a popular and attractive region for Canadians looking to relocate from their current home. As the province continues to attract newcomers to its thriving cities, fair and reasonable average house prices in Alberta’s real estate market is one of the biggest reasons why more and more Canadians are heading west.